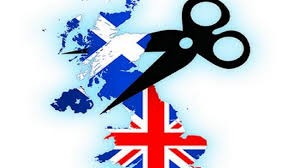 Brexit. What happened & where to from here?

In a surprise referendum result, Britain voted 52% to 48% to leave the European Union (EU). Key numbers and facts: 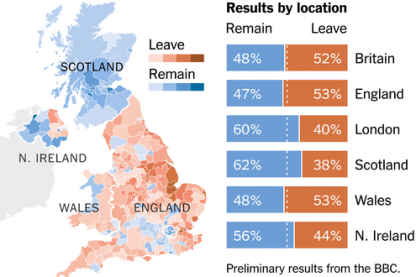 Britain has never been a fully-fledged member of Europe in that they are part of the European Union, but not the Eurozone. This meant that maintained control over their currency, central bank, and plenty of other freedoms. Think of it as the best of both worlds given their biggest trading partner is right next door and ability to affect their own currency and interest rates.

The basis for the leave vote was nationalism, concerns regarding immigration (given free movement of people within borders of European members), sense of being “free” again (whatever that means), demographics (those aged over 50 voted to leave in an aging population), and in some respects, a basic lack of understanding of what leaving means. 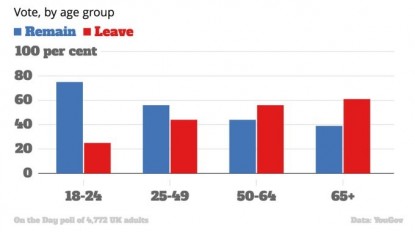 Rise of Populism and Euro-sceptics in other countries – concern that this may trigger a rise in the populist vote and Euro-sceptic vote in other countries, leading to other similar referendums; concerns that if Britain exits in somewhat of an orderly fashion, then others will follow. However, Britain’s exit is likely to be quite unpleasant and Europe may decide to make it that much harder to teach others a lesson.

Break-up of the British empire – Scotland overwhelmingly voted to remain in the EU. The result may trigger another independence referendum in Scotland to leave Great Britain and re-join the EU. Northern Ireland also voted in favour of remaining in the EU – rumours swirling that they may re-unify with the Republic of Ireland so as to maintain EU membership, thus leading Great Britain consist of England and Wales.

Regret / call for another referendum – many of those that did not vote or those that voted to leave have quickly changed their minds post the result, with realisation setting in as to the importance and gravity of the situation. In addition, given the low voter turnout, the majority of the country did not vote to leave. Many have called for another referendum now that voters are more informed as to the consequences and uncertainty of their vote.

Delays on the process of leaving the EU – as per EU membership, the departing country must issue an Article 50 of the Lisbon treaty to the European Commission requesting an exit. From the date it is issued, the exiting country has 2 years to negotiate their exit. British politicians have indicated a go-slow on issuing the article, whilst some within the EU have called on them to issue straight away to put an end to the uncertainty.

British politics in disarray – Prime Minister Cameron has resigned, but it willing to stay on until October. There are 2 issues here: it’s unlikely they will be able to form government which will most likely trigger new elections; the Article 50 (described above) must be approved by British parliament first – the majority of members of parliament would prefer to remain in the EU putting them at odds with the result of the referendum. 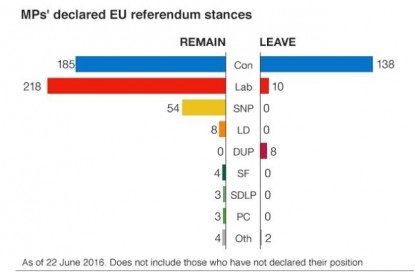 Trade, movement of people, jobs – by leaving the EU, Britain will be pulling out of the world’s largest trading zone; loss of free movement of labour, capital, goods and services; UK’s trade with Europe is over 50% if its total global trade; potential for Europe to play hardball with trade agreements (ie. tariffs, onerous request, etc).

Possible UK recession – the result will hit UK economic growth in the 2nd half of this year and for all of 2017, the quantum of which is unknown at this point, but in the extreme could push the UK into recession; the sharp falls in the Pound could cause a jump in inflation putting pressure on the Bank of England to raise rates in an environment of falling economic growth; potential rise in unemployment as jobs are moved into European member countries; potential worsening of demographics and aging population given reduction in immigration.

Pound and central bank intervention – if further falls in the Pound continue, it may force the Bank of England to intervene in currency markets to protect it from falling further. The Bank of England may also need to cut rates further and add further stimulus into the economy if needed.

Flight of capital – foreign capital may fly out of the country as foreign investors retreat; both local and foreign companies may cut back expenditure and investment given increased risks and uncertainty. This would all further exacerbate local economic conditions given their already large current account deficit (ie. reliance on foreign capital to finance the economy).

Any assets with direct or indirect exposure to the UK or Europe will be affected by this event. Markets always struggle to price uncertainty in the near term, but usually settle thereafter as the direct impact is not as severe as first expected.

As always, volatility creates opportunity for longer term investors – equities and commodities have fallen, bond prices have risen, and currencies remain mixed at this stage. For those with longer investment horizons, it may be a reasonable time to put excess cash to work into other asset classes.

The key is remaining well diversified across and within asset classes at all times. (SEE ARTICLE)