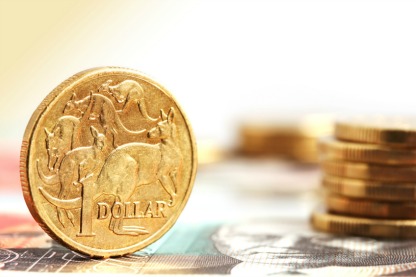 Planning on converting Aussie dollars for an overseas holiday?

With interest rates in Australia dropping to an all time low earlier this month, and the likelyhood of more to come, we draw on the expertise of the Commonwealth Bank (CBA) to look at some of the reasons why currency movements seem counter intuitive at the moment thus reinforcing it as one of the hardest things to get right.

The Australian dollar has continued to consolidate and remains around US76 cents, still about 1.4% above its post RBA rate cut low point, CommBank currency strategists said in a note.

They see eight reasons why AUD/USD did not decline following the RBA’s rate cut to a new record low.

The CBA currency team said it was worth pointing out that the Reserve Bank of New Zealand (RBNZ) has delivered 125bpts (basis points) of rate cuts since June last year, and NZD is at the same level it was when RBNZ began the rate cutting cycle.

“We don’t expect NZD/USD will go down much when the RBNZ cuts next week,” CommBank said.
Source: CommBank, 8 Aug 16: “8 reasons the Australian dollar held after RBA cash rate cut”