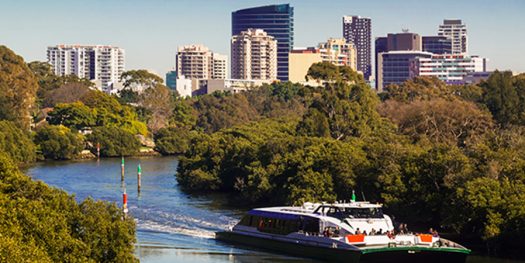 Simon Clifford says every bit of success that he has enjoyed in his life comes back to his education. He has spent a decade enrolled in one course or another, complementing his studies in financial planning with the intellectually challenging MBA. But his career in financial planning ultimately had its origins in a Sydney hotel room late one night.

Clifford had taken a job as a night porter at a Sydney hotel. One night, he was called to deliver some club sandwiches and beers to a room of inebriated suits. “Their ties were pulled off to the side and they were slightly drunk and dishevelled, and one of them asked me how I spent my money,” he says. “So I went through my share portfolio and stocks and they looked gobsmacked. One of them gave me a card and told me there was a job for me if I wanted it.”

Clifford dismissed the offer as drunken tomfoolery, but he called the number on Monday morning anyway. “I had nothing to lose,” he says.

The job ended up involving selling insurance for a US firm, which Clifford excelled at immediately, becoming the number one agent among the new interns within six weeks. He went on to join MLC as an insurance agent, but it wasn’t until he joined the same financial advice firm where his brother, Michael, worked that everything fell into place.

“It was a non-aligned firm, and I wasn’t just representing MLC,” he says. “It meant that I could talk to people about investing as well as insurance.”

Clifford was in good company, and he wanted to make sure he rose to the challenge. “That was the point when I realised I needed to start all of my education,” he says. “The more I studied, the more I had in my arsenal to talk to clients about.”

Read the full feature – 24 Hours: A day in the life of … Adviser fp