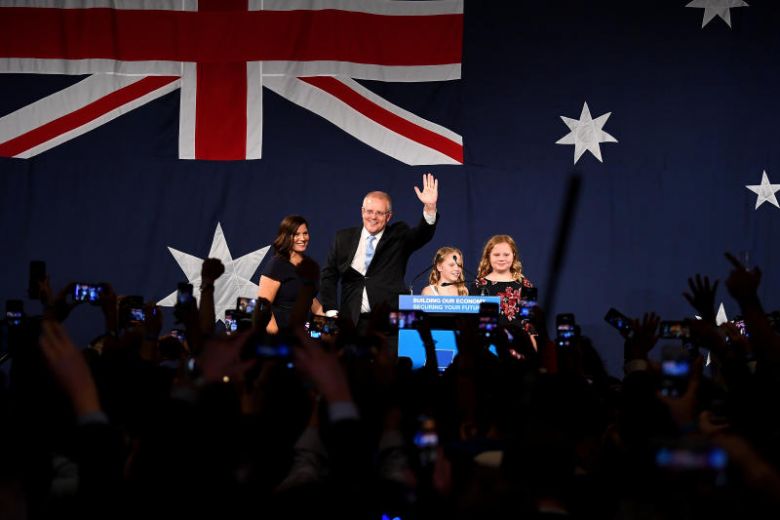 What the election outcome means for you?

The federal election is done and dusted, and the Coalition Government has been given another three years in power. How will this outcome affect Australians’ finances? What will change – and what won’t – when it comes to policies affecting people’s money? Can we expect any surprises?

The Coalition Government staying in power will largely mean consistency and continuity. Policies that are positive for people’s finances and could have been withdrawn had there been a change in government will now stay.

What are some of these policies, and who can – or should – take advantage of them?

Superannuation policies that will stay

Personal deductible super contributions for anyone below the age of 65

The Coalition Government removed the 10 per cent income test effective 1 July 2017, encouraging more people to make personal contributions to their super. Those aged between 65 and 74 still need to meet the work test requirement to be eligible. To pass this test, they have to show that they’ve been gainfully employed for at least 40 hours over 30 consecutive days during the financial year in which they plan to make the contribution.

Related to the previous policy, from 1 July 2019, members aged between 65 and 74 will be able to make personal contributions in the first financial year in which they no longer satisfy the work test requirement. To be eligible, members must have a super balance of less than $300,000.

From 1 July 2019, members can make catch-up concessional contributions if their total super balance is under $500,000 as of the previous 30 June. This scheme was originally meant to encourage individuals with ‘broken workforce patterns’ to build up their super by giving them access to their unused cap for the previous five years.

Members can continue to make non-concessional contributions of up to $100,000 a year, unless they have a total super balance of at least $1.6 million.

Australians can expect to continue to enjoy the first round of personal income tax cuts that started in July 2018. This would help them set aside more capital for investment.

Though there is general consensus that we all would like to see the superannuation contribution caps increased we could at least invest surplus capital in tax effective non-superannuation investments however it was proposed that these investment were to become less effective following other proposed changes.

Some proposed policy changes which would have had a constraint on personal wealth accumulation and retirement strategies that are not proceeding are;

Recent changes to super and tax rules offer opportunities to build your wealth and prepare for retirement. But keep in mind that they continue to change, and it can be hard to get your head around these policies. If you plan to take advantage of any of these changes, it’s wise to speak to us first.