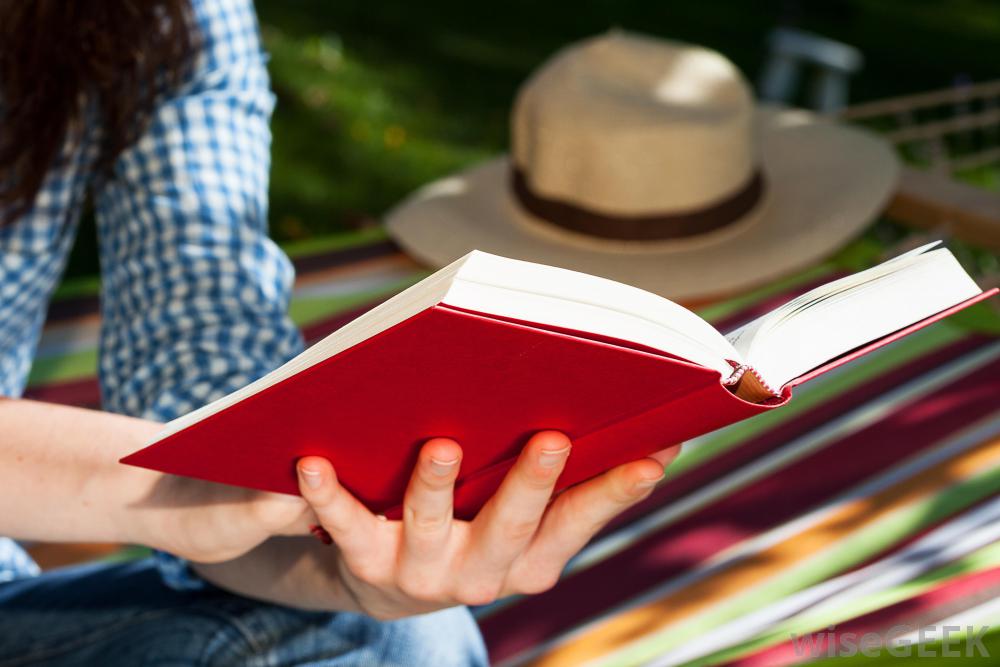 ou don’t need to be an economic whiz to understand the Federal Budget, just take a quick look at our “Jargon Buster – Budget Edition” for the plain English explanation of key terminology used by politicians, economists and the media when talking about the budget.

Federal Budget
The Federal Budget is the Government’s spending plan, issued annually, based on assumptions and predictions of income and expenditure. When a budget is presented it is for the next financial year starting 1 July, and the following three financial years. This four-year period is called the “forward estimates”.

Fiscal Policy
Fiscal Policy is the way the government adjusts the spending levels and tax rates to monitor and influence Australia’s economy. For example, the 2014 Federal Budget includes some tax increases and service decreases. This may have a short term effect of slowing the Australian economy. The other way to influence the economy is Monetary Policy. Fiscal Policy is different to Monetary Policy, which refers to the Reserve Bank of Australia’s decisions on interest rates.

Fiscal Drag
Fiscal Drag is the outcome of excessive taxation or a lack of Government spending, which causes the Australian economy to lag. An example of Fiscal Drag is “bracket creep” where tax rates do not keep up with wage increases, meaning that as people’s wages increase they are moved up to higher tax brackets (increasing the tax received by the Government and reducing the income received by Australian taxpayer).

Other levies imposed by past Governments include the Gun Buy Back Levy, East Timor Levy and Temporary Flood and Cyclone Reconstruction levy. These levies were payable by Australian Taxpayers by way of an increase to the existing Medicare levy.

Government Deficit & Surplus
A balanced budget occurs when the government’s annual spending is equal to what it receives in taxes and other revenues. If the Government spends less than its revenue, then it’s said to be running a surplus.

The Government tends to run in deficit during economic downturns as they increase spending and reduce taxes as a way to stimulate the economy and help lessen the negative impact on businesses and services. In strong economic times, the Government then tries to repay the deficit debt.

Government Debt
When the Government is in deficit (i.e. there isn’t enough revenue to fund planned expenditure), then they must borrow the shortfall. To borrow, the Government issues bonds to investors who are paid a return (interest) for lending the money to the Government.

The issue of government bonds increases the level of Government debt. If the budget returns to a surplus in any given year, it does not mean that the debt incurred from previous deficits disappears. Instead, the Government can use the surplus to repay some of the debt from previous years.

Another term often used is “net debt”. Net Debt is the level of Government debt compared to the level of all the Government’s assets.  In a similar way to how we may compare our mortgage (debt value) to the value of our house (asset value).

GDP
GDP or Gross Domestic Product, is one of the main ways to measure the health of Australia’s economy. It represents the total dollar value of all goods and services produced over a specific period. Usually, GDP is expressed as a comparison to the previous quarter or year. For example, if the year-to-year GDP is up 2%, this is said to mean that the economy has grown by 2% over the last 12 months. When the term net GDP is used, it refers to the gross domestic product figure that hasn’t been adjusted for inflation and is expressed in current prices.

Indexation
An adjustment made to the value of a good or service, to a predetermined index. For example, the Australian Government social security payments (pensions and allowances) are generally indexed by either inflation or by a measure of average wages (AWOTE).

Means Testing
A “means test” is the way the Government determines whether a person has the means to provide for themselves or whether they require financial assistance. The Government typically uses a certain income and/or asset test to determine whether someone qualifies for a financial-assistance program either in full, part or not at all.